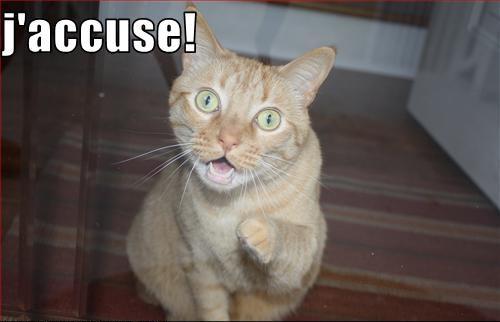 Across the Internet, a myth is being perpetrated. While this is nothing new for denizens of the world wide web, others would be shocked (SHOCKED!) to learn they're a part of one of the greatest cons of the modern era.

AUGUST 20TH IS NOT LEMONADE DAY

National Lemonade Day is held on the first Sunday of May. In conjunction with national nonprofit, Lemonade Day, various regions and cities hold their own individual Lemonade Days over the course of the summer. Actual Lemonade Day teaches kids the principles of business and enterprise by helping them start a lemonade stand. The truth behind August 20th Lemonade Day is much more confusing.

A quick Google search confirms that many people have been tricked by this misinformation. The real mystery is why? As near as we can tell, there is no reason why August 20th was designated national Lemonade Day. The biggest perpetrator of this myth are the countless calendar and holiday websites dotting the Internet. Some simply list Aug 20th as Lemonade Day while others struggle to include any info on the actual day and its history. Our favorite response comes from NationalDayCalendar.com, where they simply and honestly state, “Our research can’t find the creator of National Lemonade Day, an unofficial holiday.”

Once again, the real national Lemonade Day is held on the first Sunday of May annually. Check out LemonadDay.org/find-your-city for more information on your local Lemonade Day, which might differ from the national day.

Lemonade Day was designed to get kids interested in entrepreneurship by getting them involved in enterprise. Youth participants in Lemonade Day (known as Lemon Heads) are encouraged to open and operate their very own lemonade stand. Results will vary depending on planning and guidance but our lemon heads enjoy a unique experience that stays with them for life. Kids with entrepreneurial education are better prepared for life’s big decisions and have an individual understanding that they control their own outcomes.

What Can You Do to Help?

What can you do to help stop this ridiculous myth from being spread any further? When August 20th rolls around, don’t share false information! Instead, link people to LemonadeDay.org to learn the truth about August 20th and the one true Lemonade Day.