2021 National Youth Entrepreneur of the Year 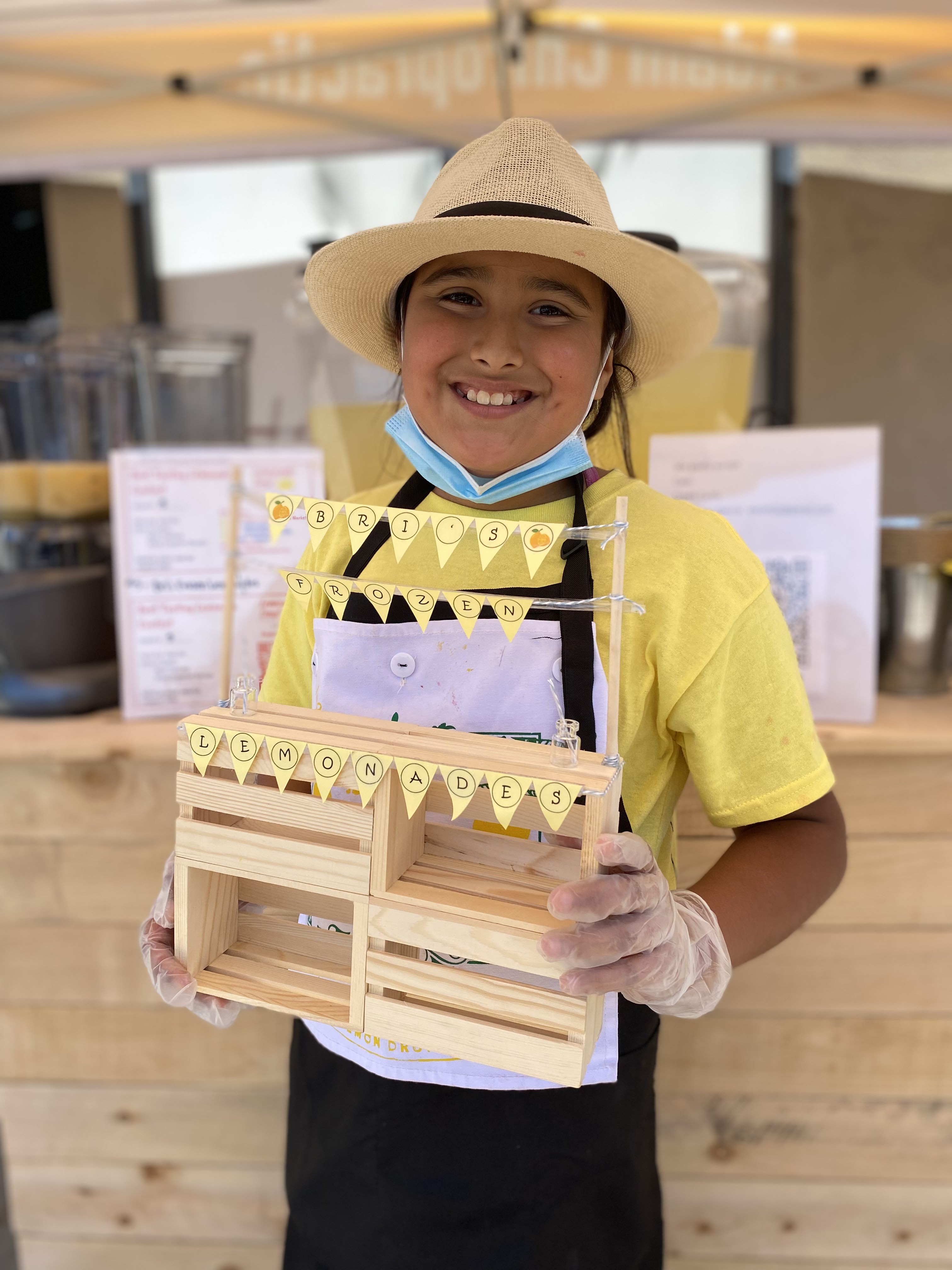 Brianna and her father, Diego, along with the Mayor of Lomita, Mark Waronek, and Lemonade Day Lomita City Director, Heidi Butzine, honored us with their presence at our National Board of Directors Retreat in Houston, TX for the award presentation. 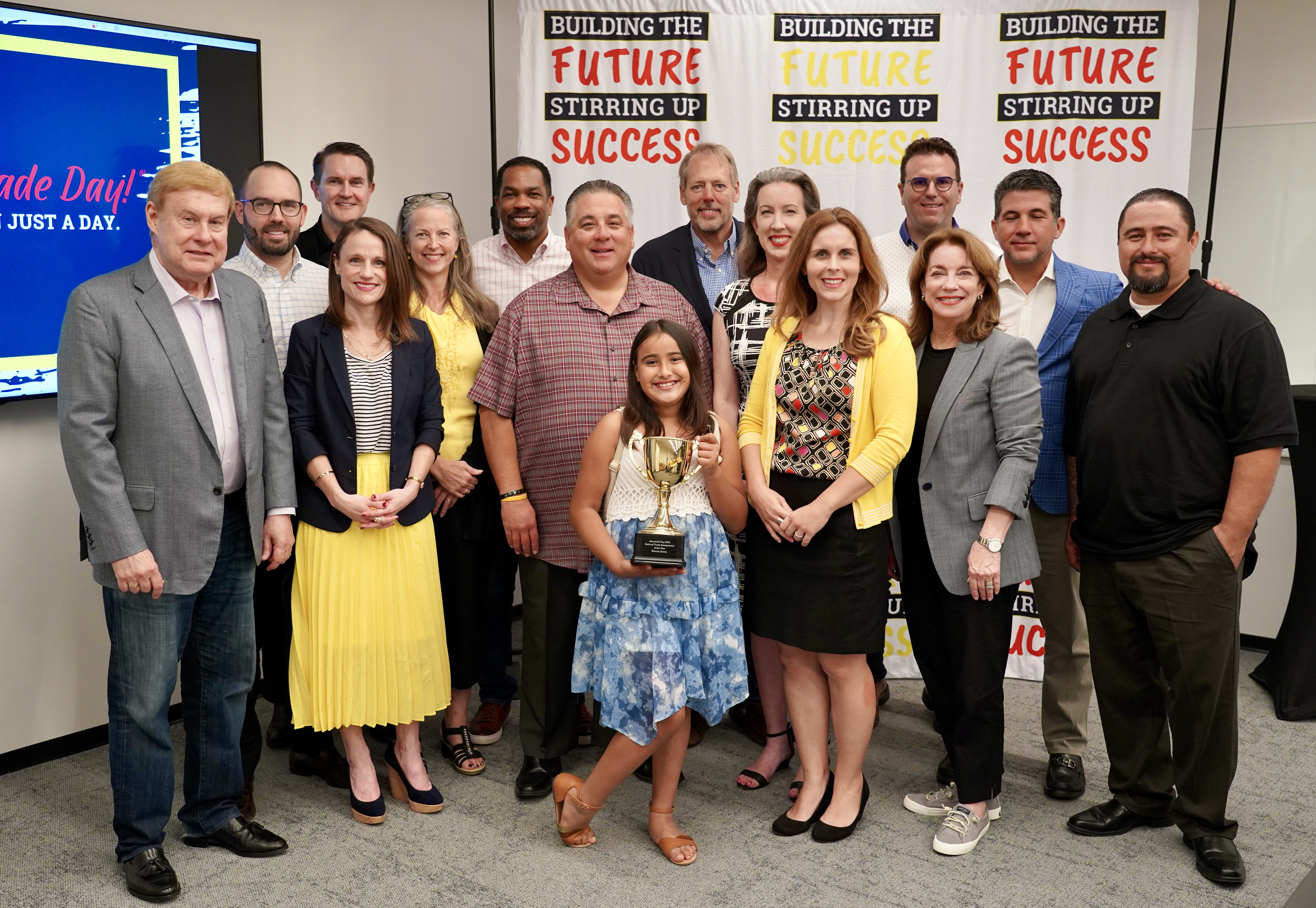 Congratulations on your sweet success Brianna!