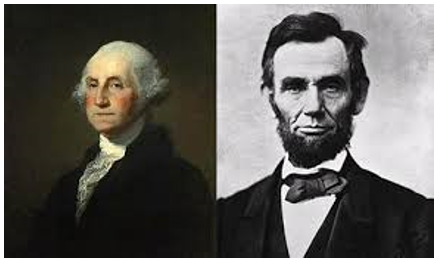 During the month of February, the United States celebrates the birthdays of Presidents George Washington and Abraham Lincoln. As leaders at the time of the birth and growth of our nation, their visions for our nation included prosperity, equality, and a strong ethos for work. Little did they know that 245 years after the founding of our nation, elected officials throughout the country are debating the ability for young entrepreneurs to host a lemonade stand unencumbered by regulations and permitting requirements.

First, a little history lesson. In 1787 George Washington presided over the writing of the U.S. Constitution, and once it was ratified, he became the unanimous choice to be the first president of the United States. He served two four-year terms, from 1789 to 1797. Abraham Lincoln’s presidency was most well known for his leadership during the Civil War, the Emancipation Proclamation, and the Gettysburg Address. Always the champion for human liberty, he served as an elected official from his start in the Illinois state legislature in 1834 through his term as president until his assassination in 1865.

Both Washington and Lincoln exhibited an entrepreneurial spirit at an early age, mostly out of a necessity to help their families. All these years later, I have no doubt that what they learned as youngsters formed the leaders they became. 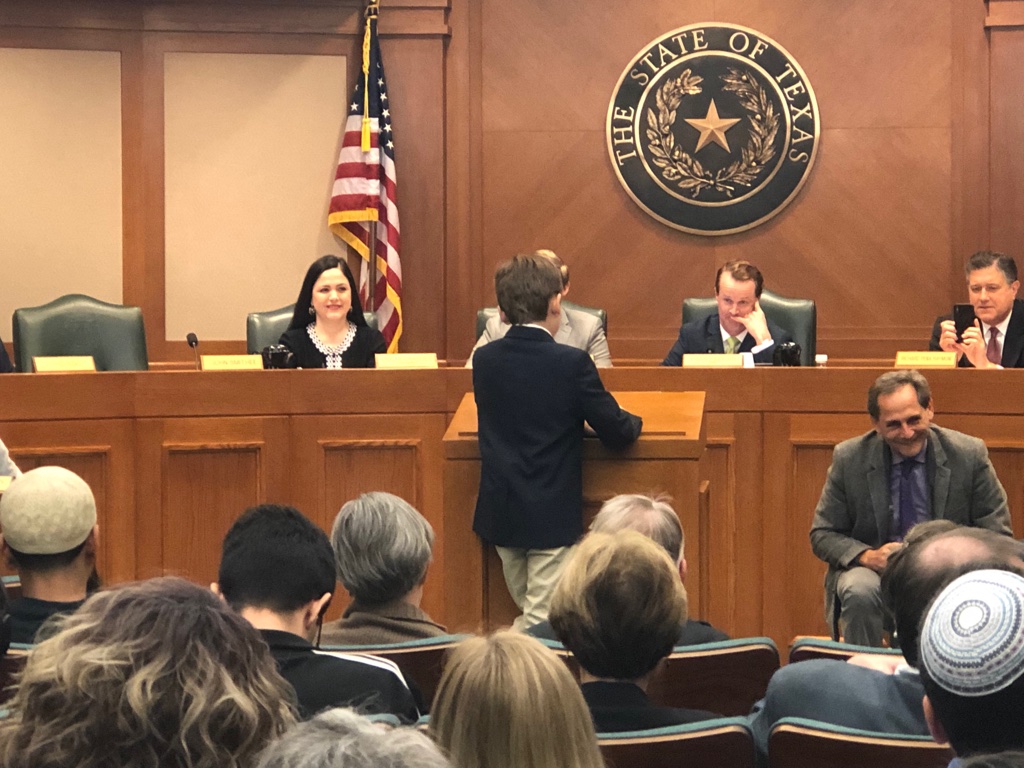 Just do a quick Google search of “lemonade stand shut down” and you’ll find countless articles of kids who had their business ownership dreams crushed because of local or state government regulations designed for businesses that earn far greater sums of money than a child’s afternoon selling lemonade. While these laws make sense for full-time businesses both large and small, they present huge financial burdens that youth entrepreneurs face with their temporary businesses.

Lemonade Day leaders agree that our kids should meet safety standards set forth by their local, county or state regulatory agencies. Lemonade Day organizers have in the past and will continue to seek out and secure necessary approvals where required for large groups or events to ensure our kids can participate in this childhood rite of passage.

But there are signs that we may be turning the corner. Earlier this month, the state of Idaho  joined Colorado, Utah, Texas, and Washington, DC as states that have enacted legislation to eliminate the most restrictive language that would prevent a child from operating a lemonade stand. Currently, the state legislatures in Ohio and Indiana are hearing similar bills. Karen Cooper, Lemonade Day Northeast Indiana City Director, and I were recently interviewed by The Indiana Lawyer magazine regarding HB1077 currently being considered in the Indiana House. The language that Reps. Jim Pressel and Shane Lindauer have proposed is exactly what we would suggest because it is the least restrictive option for our fledgling entrepreneurs. We remain in contact with the sponsors of these bills and are encouraged by the progress the bills are making this legislative session. We continue to monitor other states for similar bills.

We thank all the elected officials who are taking a stand for lemonade stands!

The American Dream is a Beautiful Thing

According to Kiddle, “The American Dream is a national ethos of the United States, the set of ideals (democracy, rights, liberty, opportunity and equality) in which freedom includes the opportunity for prosperity and success, as well as an upward social mobility for the family and children, achieved through hard work in a society with few barriers.” The Declaration of Independence, which proclaims that "all men are created equal" with the right to "life, liberty and the pursuit of happiness" is the cornerstone for the American Dream.

Victoria Treyger, General Partner and Managing Director at Felicis Ventures and former chief revenue officer for Kabbage said in an email to Small Business Trends, “There’s something unique about business ownership and the happiness and fulfillment it can provide those that pursue it. The data shows that an overwhelming majority of business owners agree and wish the same for those they love most in their life”

Youth want to experience the “sweet success” that comes from starting and operating their own business. Lemonade Day leaders want to assist local and state governments in enacting regulations, or amendments to current legislation that restricts this rite of passage to provide more freedom in experiencing the free enterprise that America was built on. If a youth entrepreneur wants to truly test free enterprise and business principles, they need to be allowed to access the full breadth of their community, including public parks, libraries, and such.

The American Dream is alive and well here at Lemonade Day. Will one of our young entrepreneurs be elected as the President of the United States someday? It wouldn’t surprise us.

We would love for you to join us at Lemonade Day and make a difference in a child’s life and the future of our country. Please feel free to share this blog with others and share my contact information, debbie@lemonadeday.org with anyone who would like to know how to help us provide our program to more children and youth or start Lemonade Day in a new city!

Thank you for reading. I welcome your comments, questions and suggestions.  For more information about Lemonade Day, please visit www.lemonadeday.org.