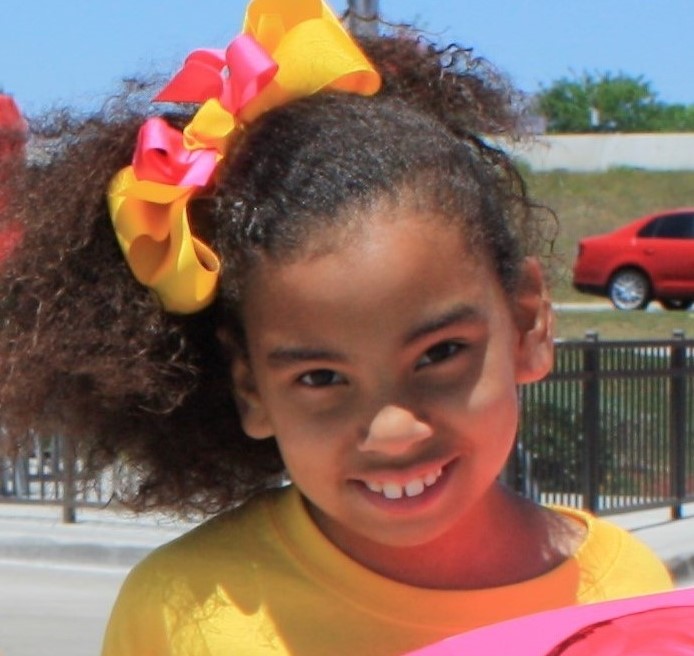 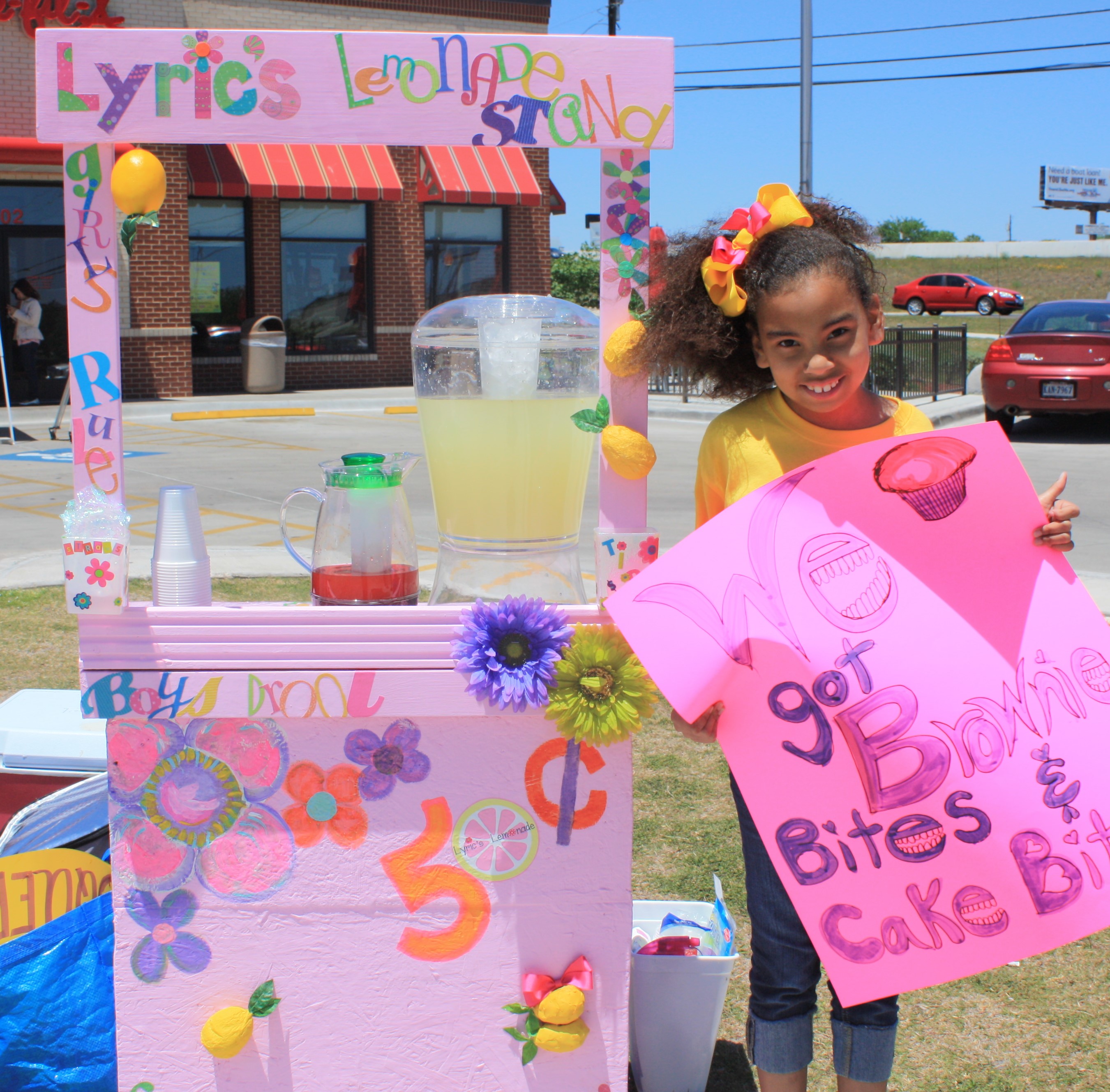 In 2013, nine-year-old Lyric Dixon won the award for Best Overall Tasting Lemonade at the Best Tasting Lemonade Contest and in the process, won the hearts of many with her story. The previous year, Lyric spent Lemonade Day in the hospital due to an ongoing heart condition and was not able to participate. Her award at the contest was a personal triumph.

She was also motivated by the needs of others around her. After observing an exchange between a mother and daughter who could not afford new school clothes, Lyric’s goals began to take shape.  In her Sweet Inspirations Contest entry she said, “When I got out of the hospital and got back home, we started on my stand.  We worked so hard on that stand.  Now it is my chance to sell yummy lemonade.  All of the money that I make at my lemonade stand I want to donate to little children who don’t have new clothes for school.  My mom and dad always say that one person can make a difference, and that’s what I’m trying to do…one squeeze at a time.”

Though health challenges often restricted the activities Lyric could participate in at school, Lemonade Day was not only a program she could commit to but one where she found great success! Her mother said Lemonade Day even helped Lyric overcome some of her shyness. The same girl who quietly answered the judges’ questions at the Best Tasting Lemonade Contest decided afterwards that she wanted to tell all the students in her school about Lemonade Day! That win and the lessons she learned from Lemonade Day fueled her excitement to launch her business.

Lyric is also committed to helping others in need. A part of her reward for taking top honors at the Best Tasting Lemonade Contest was a prime Lemonade Day location at the Chick-fil-A in Killeen, right off the expressway. She would have the entire parking lot to herself and plenty of customers, but as Lemonade Day approached, Lyric’s health threatened the debut of her business. While Lyric was saddened by the thought of potentially missing out on Lemonade Day again, she was more concerned with ensuring another child was able to enjoy such prime business real estate!
In the end, Lyric’s Lemonade Stand was open for business that Sunday in May, and even though she was well enough to setup shop, she still shared her location with another Lemonade Day participant. In fact, it was a young boy who also knew the challenges of a chronic health condition. Both entrepreneurs defied the odds and impacted the lives of everyone who stopped to buy a glass of lemonade. Lyric is a fighter to this day with a strong will and a servant’s heart.