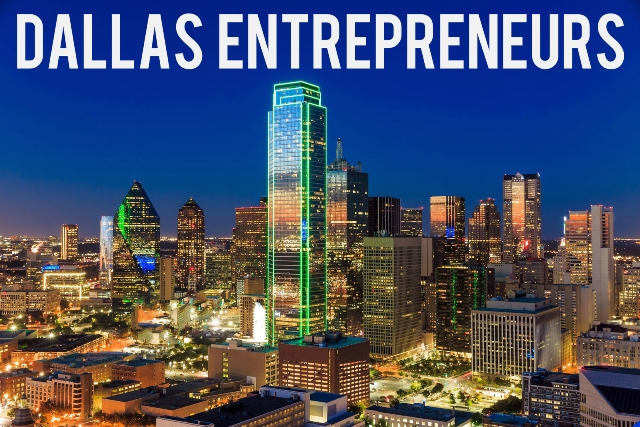 While some entrepreneurs enjoy the accelerated version of success (think Facebook’s Mark Zuckerberg and Tumblr’s David Karp), most business owners put in a lot of time and effort—and face a lot of rejection—before reaching their goals.

Read below about a few Dallas-based entrepreneurs whose hard work paid off. Remember, each of them started out just like you: with a goal and the determination to make it happen no matter what!

Think of businesses you like and research their founders. If any of them inspire you, consider learning more about them and letting their tactics guide you in your endeavors!