Lemonade Day empowers children to take charge of their own destinies. Of course, this means that each Lemonade Day experience is different. Organization, planning, and hard work are necessary for success but sometimes it takes a little something extra. In Baton Rouge, Louisiana, Leroy Hayward III found that little something and turned it into a whole lot more. 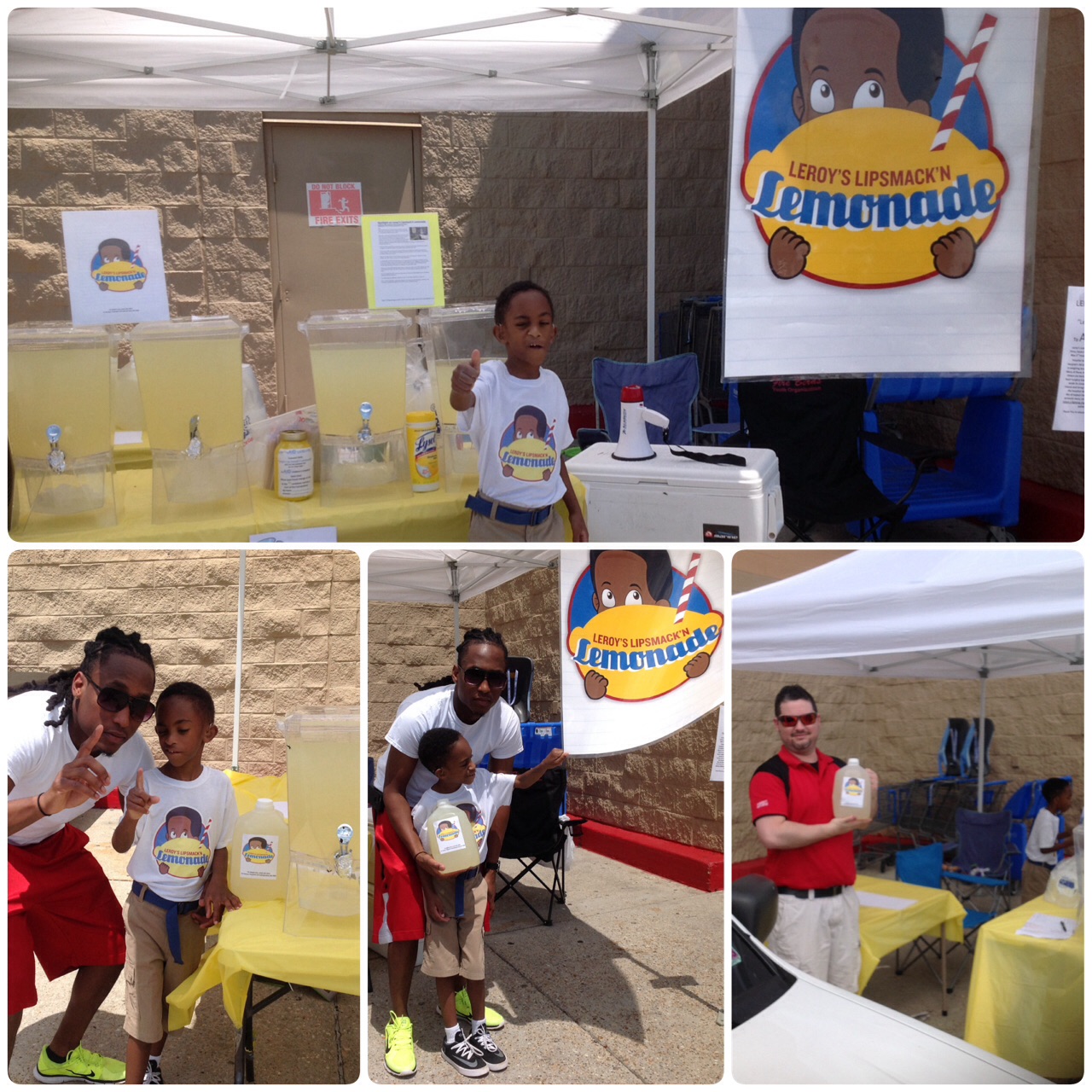 Leroy Hayward is a first grade student at Westminster Elementary in Baton Rouge. He loves music and sings in his church choir. He is also a budding entrepreneur with a serious dedication to building a viable, long term lemonade business. A Lemonade Day veteran, Leroy even won the Baton Rouge “Best Tasting” category in his first year of participation. With knowledge, a quality product, and hard work, Leroy entered Lemonade Day 2015 ready for his most successful year yet.

Lemonade Day uses a 14 step process to teach kids the fundamentals of enterprise. These steps are vital to success in business but every entrepreneur puts their own unique stamp on the process. In Leroy’s case, he decided to expand his product line. Along with single servings of lemonade, he also sold bulk amounts, one gallon at a time. The strategy paid off handsomely for this budding businessman.

Breaking Down the Numbers

Leroy had a goal of earning $500 after expenses and giving some to charity. He achieved his goal… and then some. In total, Leroy earned a whopping $535 from his lemonade stand, called Leroy’s Lipsmackin’ Lemonade. Here’s a breakdown of how he did it:

Spend Some, Save Some, Give Some

The Lemonade Day curriculum teaches kids to split their earnings into three categories: spending money, savings, and charitable donations. Amazingly, Leroy donated a $250 to the Baton Rouge Children’s Hospital, an organization that has helped him and his family over the years. This left him with $500 to spend but this future business leader has bigger plans.

“He spent $100 on himself and put $400 in savings toward the purchase of a lemonade truck which we wants to try and purchase [in the] summer of 2016,” Leroy’s mother said.

Lemonade Day is proud of Leroy Heyward and his accomplishments. He wants to thank the educators, family members and others that played a part in his success.